AMD released its 2020 second-quarter financial report on July 29, revenue rose 26%, and net profit soared 349%. After the financial report was released, AMD announced more detailed data, introducing the specific revenue and profitability of each of its business units. The computing and graphics department contributed US$1.367 billion in revenue, a 45% increase from US$940 million in the same period in 2019. 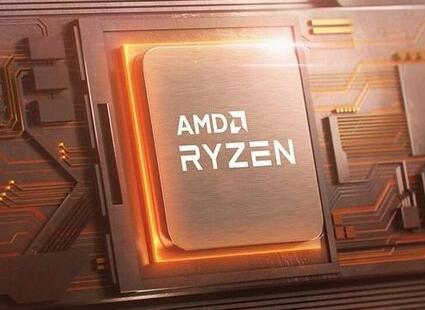 In the 45% increase, AMD’s shipments for the quarter increased by 33%, and the average price increased by 7%, achieving both sales and price increases. More importantly, AMD has focused on cost performance in recent years. The increase in average price will help AMD get rid of the dilemma of low profits, and mean that AMD is gradually being recognized by the high-end market.

However, the Ryzen processor still contributed the most in the second quarter, but the Radeon graphics card business continued to decline, and the prices shipped to the channel were low. Although the 7nm Navi family continues to expand, NVIDIA is still very dominant in the mid-to-high-end market, and AMD needs stronger products to have the possibility of turning over.

In the financial report, AMD said that the Zen3 architecture and RDNA2-based Big Navi graphics cards will debut as scheduled during the year. CEO Su Zifeng also revealed that AMD has done a full-stack teardown and reconstruction of RDNA2 (Navi2, Big Navi), which will bring users the best experience. Moreover, the RDNA2 architecture will not only cover the mainstream market, but will also have a fever level and enter the host and APU.

In AMD’s public roadmap, RDNA3 still uses the term "more advanced technology", which means that the process technology of RDNA3 has not been fully determined. AMD may choose a 7nm improvement or more advanced 6nm/5nm process.

At this earnings conference, AMD decided on the EPYC processor based on Zen4, code-named "Genoa (Genoa)." The official reiterated once again that the Zen4 architecture CPU will use a 5nm process. Su Zifeng said that Zen4 was carried out step by step in the laboratory.

For AMD, the rapid advancement of the CPU market has allowed them to steal a lot of market share from Intel. The graphics card needs to continue to work hard. With the release of Intel Xe graphics cards, AMD and NVIDIA will face greater competitive pressure.