August 28, 2020
According to Weng Shutting, an analyst at DIGITIMES Research, under the demand for high-speed computing, the trend of collaborative computing between server CPU and GPU will accelerate open high-speed interconnection interfaces such as NVLink, CCIX (Cache Coherent Interconnect for Accelerators), CXL (Computer Express Link), and Gen-Z The development of the ecosystem has also driven the competition of high-speed interconnection interface standards among the three major server chip manufacturers of Intel (Intel), AMD and NVIDIA. 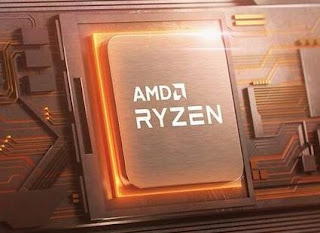 Among them, NVIDIA's NVLink is still limited in the development of CPU interconnection, and the super-powerful Infinity Architecture (Gen-Z) will become the key to maximizing the synergy of its CPU and GPU product lines, while Intel-led CXL Grow fast.

Chaowei is currently the only company with server GPU and CPU product lines, and Intel’s advanced manufacturing process lags behind TSMC (2330) at this stage, giving Chaowei an opportunity to develop collaborative computing and challenge Intel and NVIDIA. Its high-speed interconnection interface Infinity Architecture Will become a key factor in obtaining orders.

Intel expects to mass-produce stand-alone GPUs in 2021, but the software and ecosystem layouts such as the high-speed interconnect interface CXL and unified programming platform OneAPI are already deep. Therefore, the collaborative computing of the Intel server CPU and GPU will also benefit from the high CPU of its servers. The market share, high-speed interconnection interface and unified design platform advantages pose a threat to market competitors.