What is the difference between server CPU and ordinary CPU? 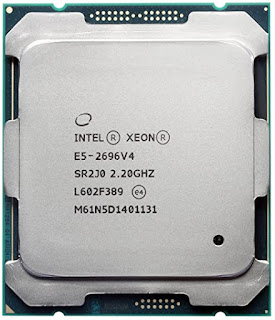 
Server CPU and ordinary CPU interfaces are often different. At present, server CPU interfaces are mostly Socket 771, Socket 775, LGA 2011, LGA 1150. Compared with ordinary CPU interfaces, although many of them are the same, the motherboards are actually different. The motherboards equipped with server CPUs usually do not have graphics card slots, because the core graphics cards that come with the CPU can meet the demand, and the CPU bus bandwidth is higher than that of home CPUs.


The server CPU exists for long-term stable work, and is basically designed to work continuously all year round. Compared with home CPUs, server CPUs are very different in terms of stability and reliability. Generally, servers are turned on and run 365 days a year, and only occasionally shut down for maintenance, which requires extremely high stability.
Ordinary CPU is designed for 72 hours of continuous work. When the home computer is not in use, we are still used to keeping it in the off state, usually every day.