In addition to the release of the Exynos2100 processor, Samsung also confirmed a major event at this Exynos event, that is, the custom GPU that they have worked with AMD for many years will soon appear and will be used on the next flagship machine.

The current Exynos2100 processor uses ARM’s Mali-G78GPU core with a total of 14 cores, so the GPU architecture developed by Samsung will be the next Exynos processor, and the GPU will be the focus. This is probably the meaning of Exynos2100’s GPU stacking. The key reason. 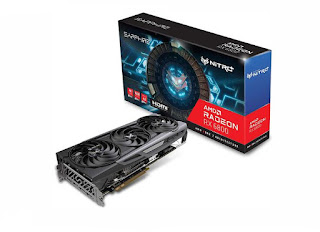 Dr. InyupKang, president of Samsung’s LSI business, confirmed that the next-generation mobile GPU in cooperation with AMD will be used in the next flagship product, but he did not specify which product.

Samsung is not talking about the next-generation flagship but the next one, so it is very likely that a new Exynos processor will be available this year, either for the GalaxyNote21 series or the new generation of folding screen GalaxyZFold3.

In 2019, AMD and Samsung reached a cooperation agreement to license its own RadeonGPU technology to Samsung, and specifically mentioned the RDNA architecture GPU. This is also the first time AMD's GPU technology has entered the mobile phone chip market, which is of great significance.

Of course, almost two years have passed. Samsung's integrated RNDAGPU should not be the first generation. Considering the existence of the 5nm process, it may be the more energy-efficient RDNA2 or even the unannounced RDNA3. Let's wait and see.