Domestic GPU chips are catching up with GTX 1080

In addition to CPUs, domestic companies are also beginning to catch up with international standards in the GPU field. A few days ago, Changsha Jingjiawei revealed that the new generation of GPU chips developed by the company is currently in the back-end design, and subsequent progress will be disclosed in regular reports. 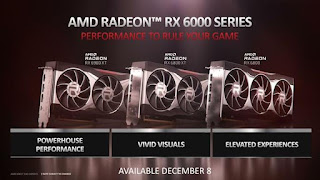 On the GPU, Jingjiawei currently has two series, JM5 and JM7, of which JM5400 series has been applied in domestic military aircraft, replacing AMD/ATI products, and JM7200 series adopts 28nm process, performance is similar to NVIDIA's GT640 graphics card , But the overall power consumption is less than 10W, which is much lower than the latter's 50WTDP, and some orders have been obtained.

The next-generation GPU is the JM9 series. This prospect Jiawei mentioned in the report that the JM9 series GPU will be replaced with a unified rendering architecture and increase the number of programmable computing modules, which is in line with the main trends of current graphics cards.